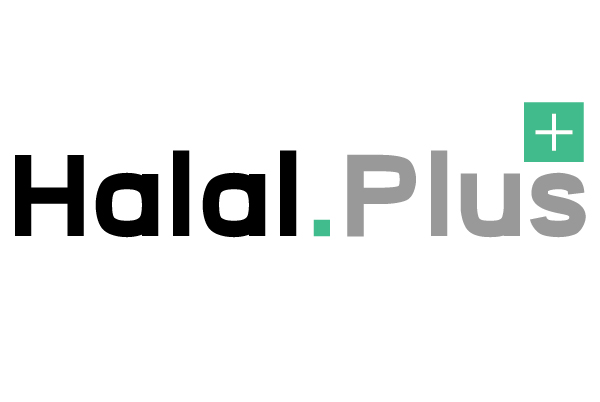 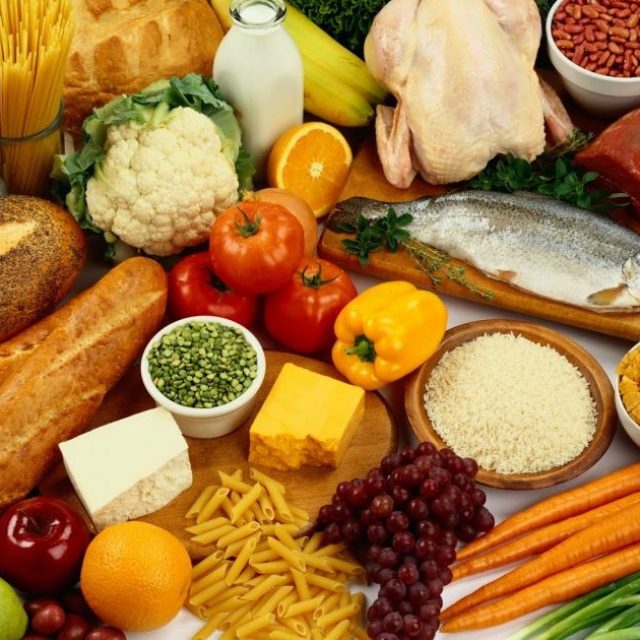 Lifestyle 16% of the Global Lifestyle ( Fashion & Media Recreation) Industry. Value: € 366.7 billion. Islamic lifestyle sectors have been able to gain a global reach and exposure, mainly due to the technical and technological developments. Halal Cosmetics 7% of Global Cosmetic Industry. Value: € 48.5 billion. The industry of halal cosmetics is a rapidly expanding industry which fits in with the worldwide trend of wellness and ethical cosmetics. 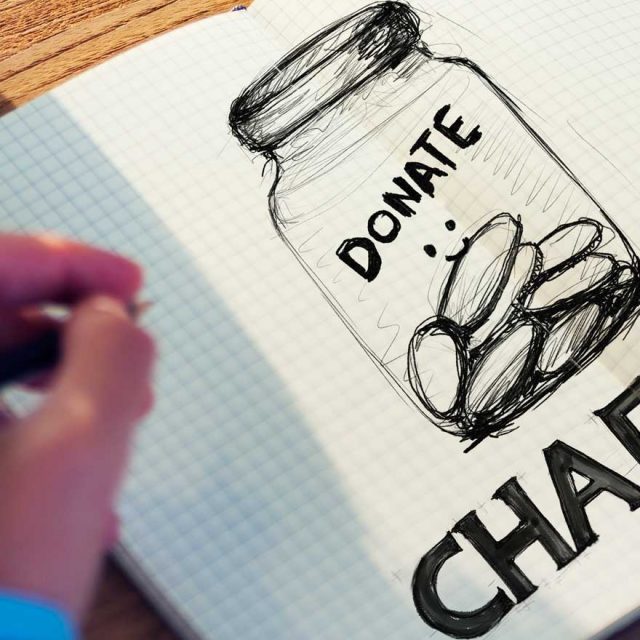 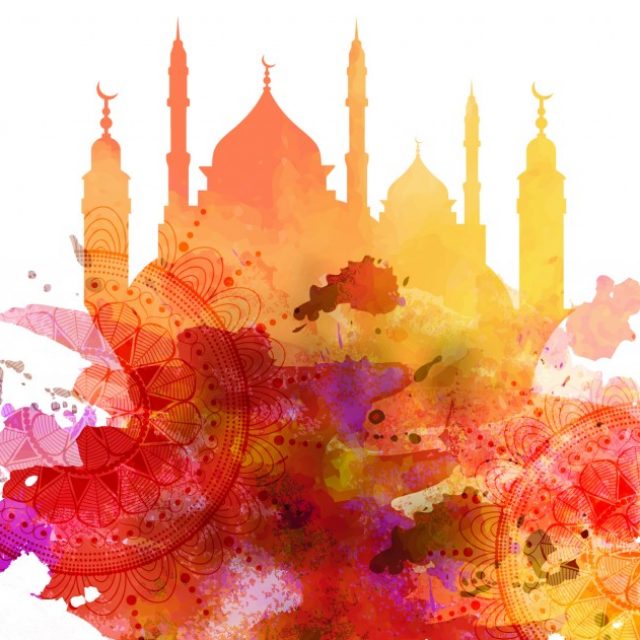 Halal Tourism 11% of Global Tourism Industry. Value: € 127.5 billion. According to experts the global industry of tourism is presparing for a significant growth of the global Islamic travel market over the coming decade. 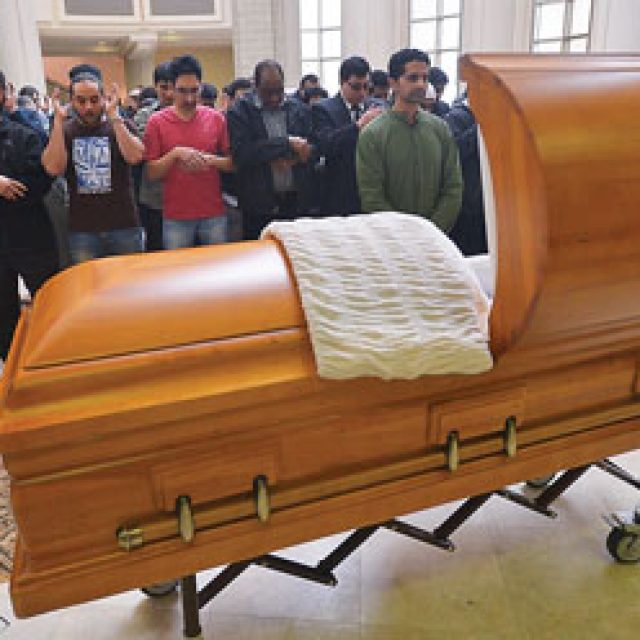 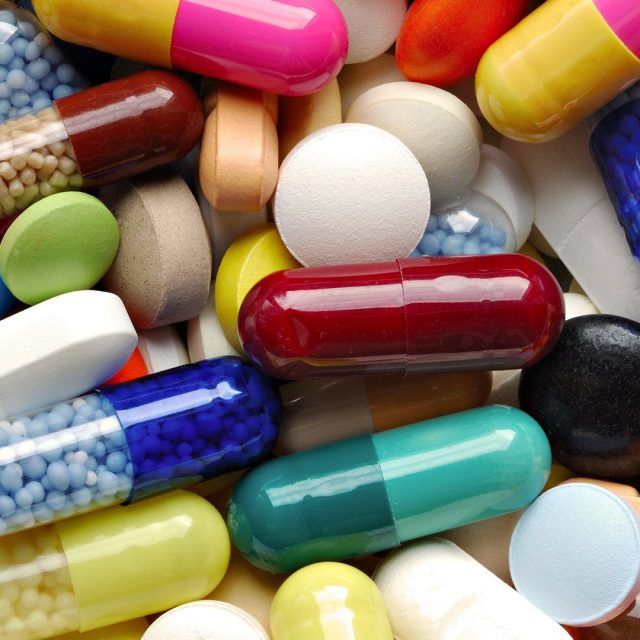 Halal Plants 2,5% of the Global MAP Industry. Value: € 20.3 billion. 95% plants are Halal but not all, Marijuana is one of the derivatives of the cannabis plant (Cannabis indica). This is a plant that has an intoxicating effect. According to experts the global industry of MAP is presparing… Islamic Finance 1,27% of the Global Finance Market. Value: € 1.2 billion. The Islamic financial industry is based on profit sharing, partnership and the equal sharing of risks between those who receive money and those who supply money. 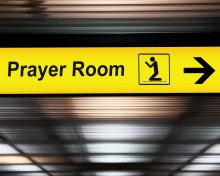 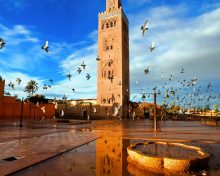 “There are some 22 million Muslims in Russia alone” stated Mr Gerceker GM of WOME Deluxe, a 5-star luxury hotel in Alanya, Turkey, one of the premier halal-friendly resort hotels in the country. He cited Russia as just one example, of the largely untapped potential of the sector. From the UK’s perspective, Islam is the second largest religion in the UK, with London estimated to be home to 1 million Muslims alone. According to the Muslim Council of Britain’s 2013 report, the ‘Muslim Pound’, some 33% of all small to medium-sized enterprises in London are Muslim-owned. Gerceker cited Russia’s huge Muslim population as a means to highlight the immense opportunities around the globe for Halal-conscious travellers. Something that until recently, has been according to ‘HalalBooking.com’ – the world’s leading international search and booking platform for Halal-friendly holidays – described as ‘the biggest travel trend you have never heard of”. However, that visibility is transitioning from niche to mainstream, with the travel segment of the halal market following in the slipstream of the halal food sector worth around US$1 trillion globally, and fashion brands such as NIKE and H&M spearheading a US$270bn clothing industry. The halal-friendly trend has been rapidly growing, […]

* Get in touch with entrepreneurs that are part of the halal industry. * Europe and Africa are known as an important test markets with a high density of producers. * Matchmaking meetings with preselected entrepreneurs from all over the world.
Free this year!
REGISTRATION

* To get our Certification, Applicants for international certificate of Halal should first become member of Halal Plus. * Halal Plus certificate is recognized worldwide. * Our certificate is valid per sector/classes en activity field.
Ask for the price
INSPECTION APPLICATION

More than 1.000 selected exhibitors ( producers, distributers of Halal Certified products) from 60 different countries from over the world.

Retailers and wholesalers 60%; Franchisors and franchisees 10%; Importers, exporters and agencies 20%; Embassies and heads of economic affairs 3%; Investors and entrepreneurs with interests in the different Halal sectors 7%.

Moslim consumers in the world have spent € 1.6 trillion om Halal Food and the other sectors of Halal. The expectation that totaal expenditure of the consumers will reach € 2.3 trillion in 2020.